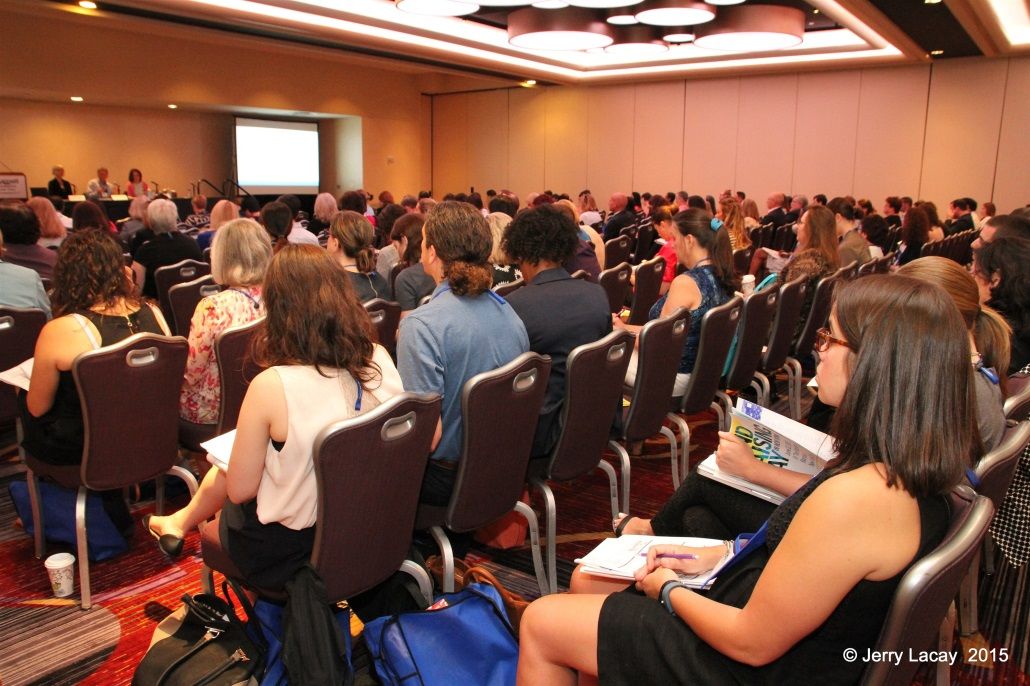 Personalized Philanthropy: Crash Your Fundraising Matrix And Make a Real Shift to Donor-Focused Giving "Philanthropy that focuses on donor interests is a rarity!" 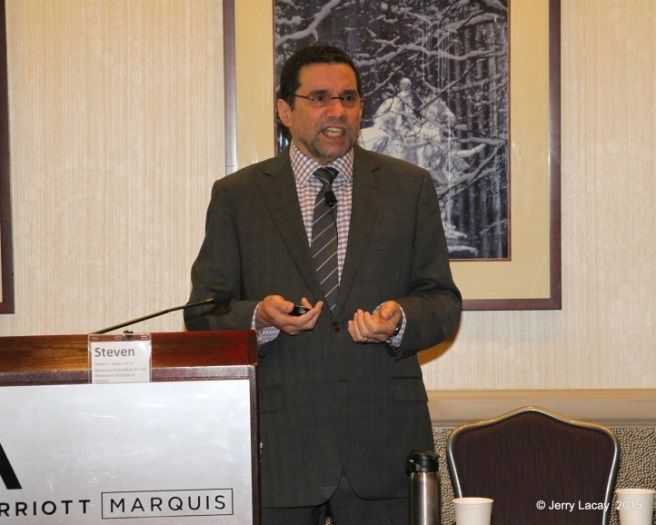 In this compelling program, Steven Meyers, Ph.D. challenges his audience to recognize that their meticulously organized fundraising initiatives often ignore personal donor interests. He points specifically to deferred gift instruments such as bequests and trusts which marginalize donors by placing them outside the traditional "major donor clubs" enjoyed by cash contributors. In order to bring donors closer to the impact of their gifts, Steve has created three Personalized Gift Designs.

• Philanthropic Mortgage – with this vehicle the donor makes an annual gift "over and above" the yearly costs of a program he/she is supporting—with the surplus used to build an endowment designed to sustain the program permanently. One can think of the Philanthropic Mortgage as a pledge to be paid out over time, with a portion of the gift used to support the expenses of the program until the endowment is fully funded.

• Step-Up Gifts – gifts of this type allow the donor to fund an endowment or chair at different levels over time. For instance an endowment can initially be funded as a "Masters Scholarship" at the $100,000 level with the opportunity for the donor to gradually add to the fund, moving it to a "Doctoral Scholarship" at the $250,000 level, and possibly a "Professorial Chair" at $1 million.

Each of these "Killer Apps", as Steve refers to them, engages the donor through their interests, and, at the same time, allows them to envision future giving in the form of large outright or planned gifts. At the same time, the donor can join the prestigious ranks of the major contributors of the institution as opposed to having his or her planned gift relegated to the hinterland of a Legacy Society.

FRDNY: Going to NY. Even if I have to walk.

Well, I been East. And I’ve been out West. But I'm not going to rest, till I get to New York.
Fundraising Day in New York! Even if you have to walk.
View the amazing program line-up for June 12th … and register today.
The Advanced Fundraising track is worth a special look. Here’s my session. 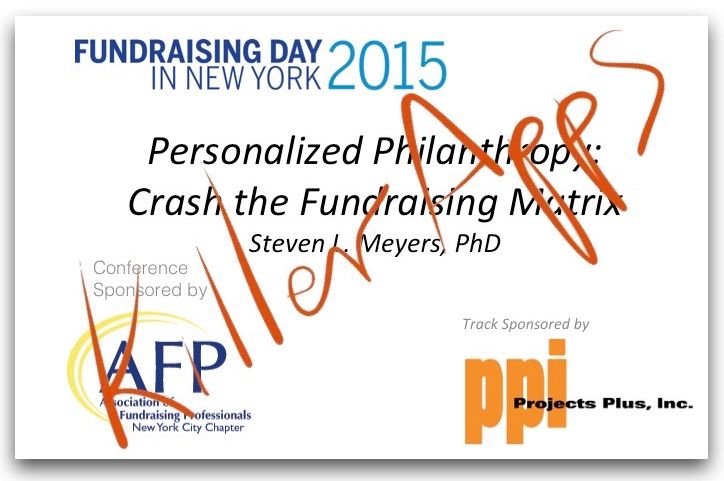 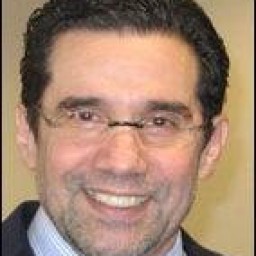